On Monday 15th October some of the Year 2's went to Elmstead Primary School to take part in a local football tournament. Everyone played well and our teams came first and second! Well done children.

At Broomgrove Infant School we want high quality physical education for every child, equipping every child to lead a healthy, active lifestyle.

At Broomgrove Infants we were lucky enough to have a visit from Laura Samuels, an Olympic athlete. Laura spoke to us about being an Olympic triple jumper and gave us some demonstrations. She even brought her Common Wealth Games silver medal to show us. Each class had the opportunity to complete a sponsored fitness circuit with Laura. Everyone had great fun and raised lots of money for our school.

Congratulations to our Year Two Football Team who came 5th out of 9 in the tournament at Alresford School (we were actually the third winning school as some schools had sent two or three teams!) The boys played brilliantly and really worked together as a team.  WELL DONE! 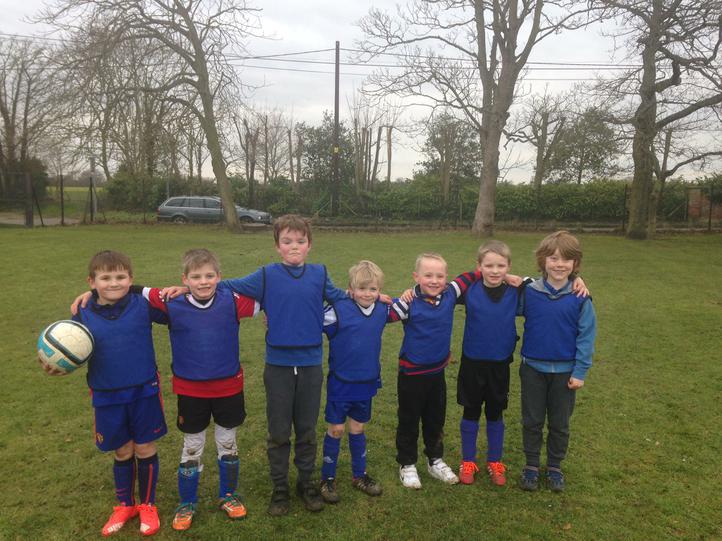 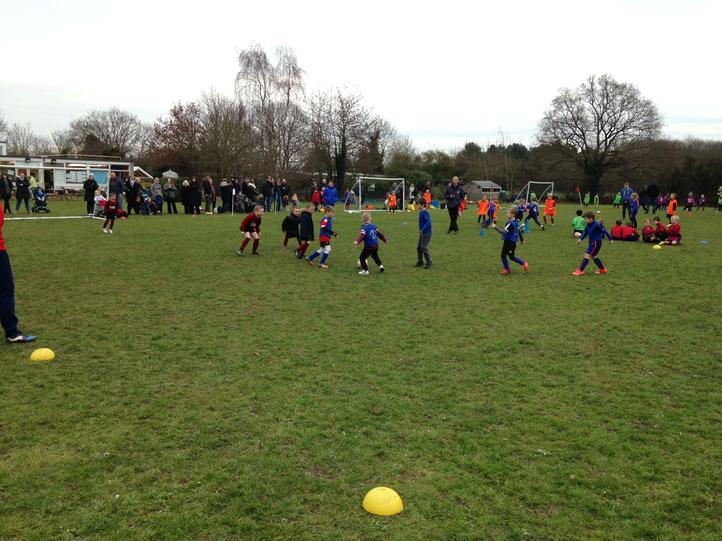 We took part in the Great Bentley Football Festival.  We won several games against other local schools.  Well done to all who took part!!

In for the tackle!!
Even Star of the Week Bear enjoyed the festival!!

The idea of the teams is similar to a house-points system where children will be awarded points for a range of sporting activities.   Every half term we will organise some type of inter-school event.

Scores will be displayed on our sports board in the corridor leading out to the playground and there will be a cup for the winning team at the end of the year.

The whole school will mix up into 6 colour teams with each teacher/job share being a team leader and encouraging their teams to earn the most points! Each team will also have a LSA and maybe an MDA too!

Children and teachers will stay in the same colour group for as long as they are at Broomgrove.

Create your own user feedback survey